Two Mitsubishi Motors in the UK main dealers, Devonshire Motors in Barnstaple and Humphries and Parks Mitsubishi in West Malling, have been awarded Electric Vehicle Approved (EVA) accreditation, meaning that these Mitsubishi dealers have demonstrated the highest standard of knowledge and expertise when it comes to advising customers on the purchase of vehicles with an electrified powertrain.

The EVA scheme was rolled out in 2019 to establish a set of standards for electric vehicle retail and aftersales services, to ensure that the automotive industry is ready to embrace the fast-accelerating electrification of the UK car market. The EVA scheme has been developed by the National Franchised Dealer Association (NFDA) and is endorsed by the Government’s Office for Low Emission Vehicles (OLEV) and the Energy Saving Trust (EST).

The EVA accreditation, which was capped at 100 retailers for 2019, was awarded to Devonshire Motors and Humphries and Parks Mitsubishi in November, following an independent audit process carried out by the Energy Saving Trust.

Buying a plug-in vehicle is more complex than purchasing a more traditional ICE vehicle, with many new factors requiring consideration at the time of purchase such as battery range, average daily mileage and the availability of charge points at home or the office.

As a result, dealers need to be able to answer all the questions a customer may have and be able to explain the benefits of owning an electric vehicle and clarifying any possible confusion.

Sue Robinson, NFDA Director said “Congratulations to NFDA members Devonshire Motors and Humphries and Parks Mitsubishi for receiving their Electric Vehicle Approved accreditation. The role of dealers is crucial during the transition to electric vehicles and the EVA badge of approval will help dealers communicate to the consumer their expertise in the EV sector”.

Nathan Tomlinson, Dealer Principal, Devonshire Motors said “We were involved with the NFDA at the pilot stage and as such were one of the first dealerships in the UK to be accredited. With the combination of factors that are occurring now and over the next few years consumers are beginning to understand that the internal combustion engine vehicles they are used to will eventually disappear.

Although, as a business, we have been around EV and PHEV technology for many years, it is completely new to the consumer and they are on a journey now to understand not only the suitability but the longer term implications of ownership. To be able to promote our business as having achieved a nationally recognised standard in sales, servicing and support of electric vehicle technology gives our customers the confidence and expertise they need to make a decision- and to ensure that they will get the assistance they need during ownership.”

Marcus Joy, Managing Director, Humphries and Parks said: “When I learned of the NFDA’s new scheme I was keen to participate so that our expertise, built up since the introduction of the Mitsubishi Outlander PHEV in 2014, could now be recognised formally.

The audit process was quite rigorous and made us think hard about how we delivered our service to our customers. We are over the moon that we are amongst the first 100 garages to be approved in the UK. A real feather in the cap for our colleagues here at Humphries & Parks Mitsubishi.”

In 2019 Mitsubishi Motors ranked fourth overall in the NFDA Electric Vehicle Dealer Attitude Survey and second for the training of dealership staff in both sales and aftersales, demonstrating Mitsubishi Motors in the UK dealers’ depth of knowledge and understanding of PHEV powertrains.

ABOUT THE MITSUBISHI OUTLANDER PHEV

With nearly 50,000 registered in the UK since 2014, the Mitsubishi Outlander PHEV is the UK’s most popular plug-in vehicle. Revised in 2019, it now has a real-world EV range of 28 miles and achieves 134mpg (WLTP). A recent survey of Outlander PHEV customers reveals that half their average weekly mileage is driven in electric mode, with 68% charging at least once per day and 90% charging several times (2-3 times or more) per week. 83% would recommend an Outlander PHEV to family and friends and 25% say they are considering a pure electric vehicle for the next vehicle, making it a true gateway vehicle towards an all-EV future and an important step on the road to zero.

Mitsubishi Motors Corporation is a global automobile company based in Tokyo, Japan, with particular expertise in SUVs, pickup trucks, electric and plug-in hybrid electric vehicles. Since producing its first car more than a century ago, it has demonstrated an ambitious and often disruptive approach by developing new vehicle genres and pioneering cutting-edge technologies. Mitsubishi Motors’ brand strategy is expressed in its “Drive your Ambition” tagline, reflecting the personal drive and forward-looking attitude of the brand and its customers, underpinned by its continuous investment in innovative new technologies as well as attractive and authentic new vehicles for ambitious drivers all around the world. 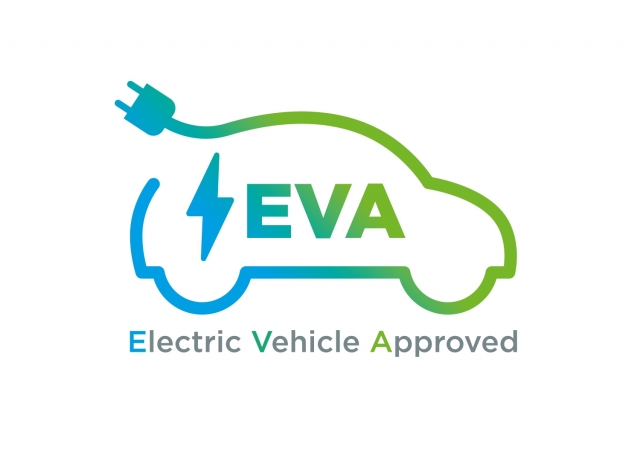