KIA SMASHES SALES FOR THE SECOND MONTH IN A ROW WITH A NEW RECORD IN MAY
•    Kia up 8.3 per cent as market falls 4.6 per cent
•    Year to date total also up by 5.6 per cent against 2018
•    Kia Sportage, available at GRENSON MOTOR COMPANY remains        best-seller
•    Alternative-fuel vehicles represent nine per cent of YTD sales

Kia Motors (UK) Limited continued its improved performance in 2019 with a best-ever May sales figure of 7,279 – an increase of eight per cent compared to 2019 and ahead of the 2016 record of 6,912.
So far Kia has delivered 44,705 vehicles in 2019 to customers in the UK which is an increase of 5.6 per cent compared to the same period of last year. Kia’s alternative fueled vehicles also reached new heights with 4,066 sold, including the remarkable all-new e-Niro that won both the Driving Electric and What Car? Car of the Year awards.
Phil Jones, Sales Manager at Grenson KIA commented; “It’s great news to hear that Kia have yet again hit another record in May, with the Sportage, Picanto, Niro and Ceed performing exceptionally well! We’d love anyone in Cheshire to stop by Grenson KIA and speak to a member of our friendly staff for more information on the latest Kia range or to book a test drive”
The Kia Sportage, available at Grenson Kia, retained its “most popular” position with customers, attracting 2,564 new owners. The Kia Picanto maintained its second place with 1,287 sold. The all-new Ceed, Stonic and Niro family, also available at Grenson KIA, completed Kia’s top-five.
Paul Philpott, President and Chief Executive of Kia Motors UK said: “It is encouraging that most of our growth in May came from retail customers especially as this sector remains very competitive. To be number eight in the rank of manufacturers in the UK is tribute to the efforts of our dealers, the excellent product coming from our factories and the faith customers have in us. But with another fall in the overall new car market we will not be complacent and seek to continue to make a compelling offer to new car buyers.
“We shall also make the most of the just-announced XCeed crossover that will reach showrooms later this year. This fourth member of the European-built Ceed family will give motorists even more choice and will provide our dealers with an unrivalled range of attractive, flexible products to suit the needs of any driver”.
GRENSON KIA stocks a wide range of new and used vehicles including the all-new Kia Ceed, with prices starting from £18,295. 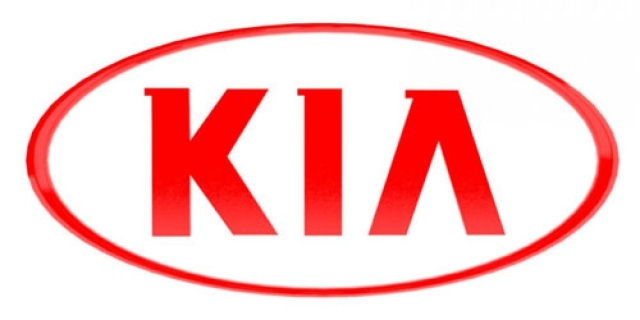