Following on from a successful 2017 which saw over 93,200 models sold, and four new model launches, Kia has received yet more good news to celebrate ? the All-New Kia Picanto winning the 'Best City Car' title at the 40th?anniversary What Car? Awards, held in London.

Impressing the What Car? judges and winning 'Best City Car' was the Picanto, available at GRENSON MOTORS. Launched in April 2017, the third generation A-segment Picanto has huge appeal for customers with a bold new design both inside and out. The Picanto comes with a high level of safety features and cutting-edge in-car technology such as wireless smartphone charging.

Commenting on the win, What Car? Editor, Steve Huntingford said: "Knocking the Hyundai i10 off its perch in this class was never going to be easy, but Kia has managed it, creating a car that's more spacious inside and better to drive."

Richard Forster, Sales Manager at GRENSON KIA commented on the win: "We'e very pleased that the Picanto has been recognised at this year's What Car? Awards. The Picanto is currently available at GRENSON KIA and we welcome customers to the dealership to book in a test drive." 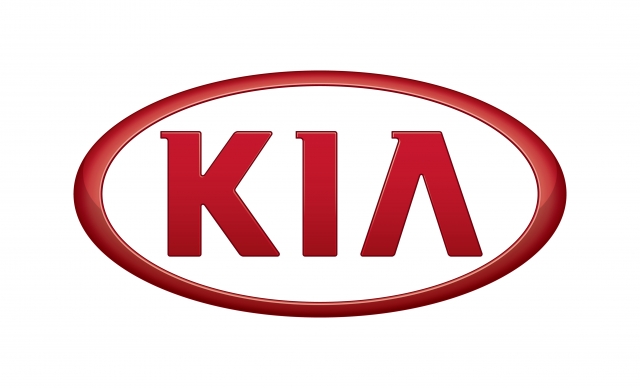